I wanted to share some wisdom when using AAC devices. Because we literally use Kreed's device in every situation we can think of, we learn a few things along the way! I will compile them on this page! Feel free to share, just reference Kreed's World please! 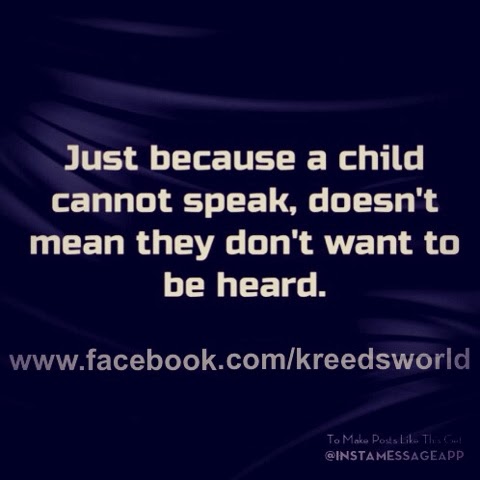 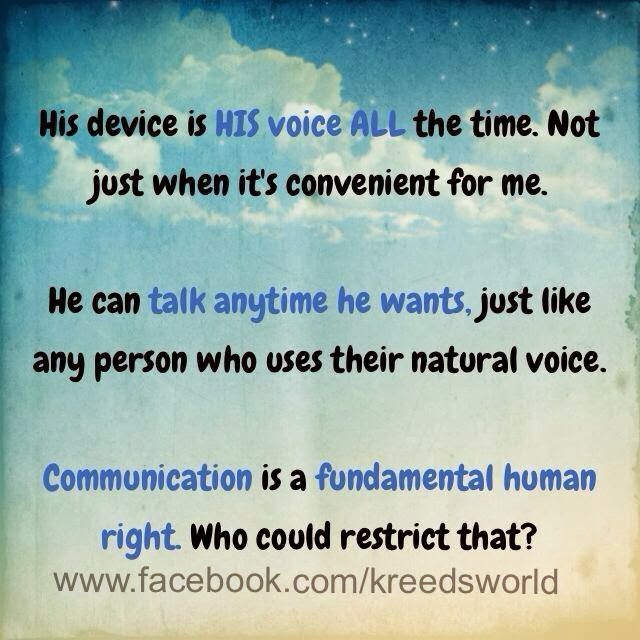 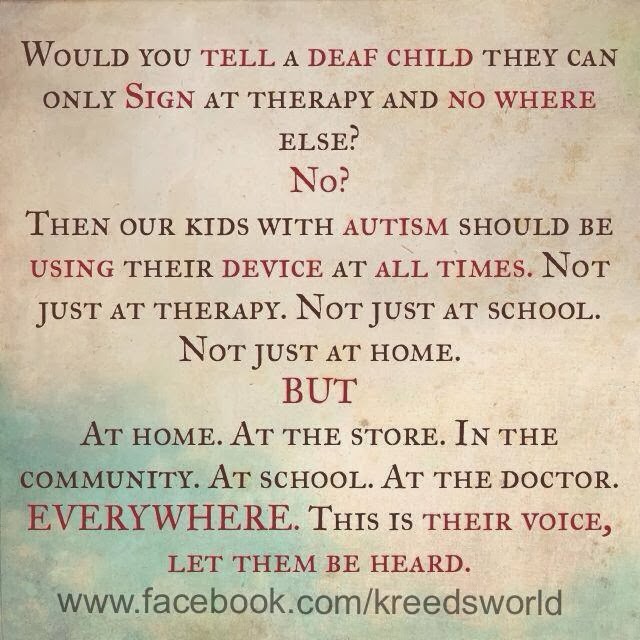 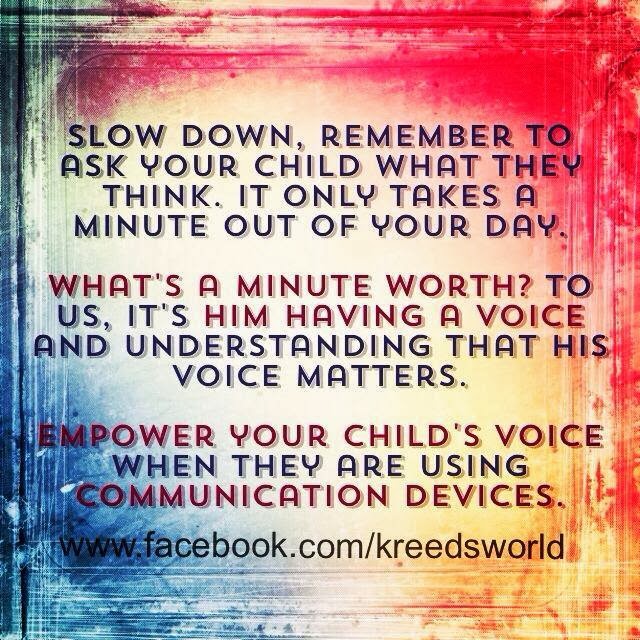 People wonder why use an AAC device- there are so many different reasons. I know children and adults who are  completely nonverbal who need a voice and I also know some individuals who have limited verbals skills that use a device to augment their natural speaking ability, as well as others who have a lot of anxiety and struggle in some situations to use their natural voice, and a device helps to get them through those situations.

A lot of times people struggle to get a child to begin using a communication device. Our solution for Kreed was simple- have him ask for his favorite things! Worked like a charm. Once he realized I wasn't starting his favorite movie, he quickly requested that I press "play." Same with food, when I wouldn't give him his bag of Ruffles chips, he quickly learned to say "ruffles" with his device.
With the advent of the ipad, a lot of people are using various communication apps to help their child. I am all for any way a kid can communicate, but given the choice I prefer dedicated devices. I have seen too many kids realize the ipad played games and refused to use the communicaton application. Now Kreed has had two ipads- one fore communication and one for playing before he had the T10. But now while Kreed is on the ipad, he can use his T10 to talk to us about it- from what movie he wants to watch, to how he feels about it or if he wants a snack during it. If the communication application was on the same ipad he did all of that on...he could not also communicate with me at the same time. Something to thinkg about....
Finally, a lot of the research on communicationg devices stop at the child learning to request items or they are only studying which kind of AAC the child learns to request with faster. There is actually very little research on how to teach the kids commenting, responding to questions, asking questions and other functions of language with a communication device. I am well versed in Verbal Behavior and as such, I tend to use the principles of verbal behavior to teach Kreed all the ways to communicate, beyond just simple requesting. 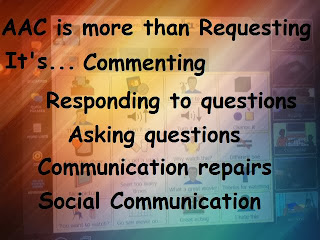 There are also many ways you can incorporate a communication device at home. Again, communication doesn't have to take hours and hours, but many of these short conversations can happen in less than a minute, but reinforcers your child's language to a great degree!! 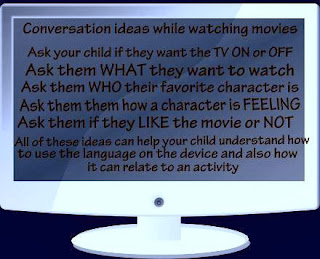 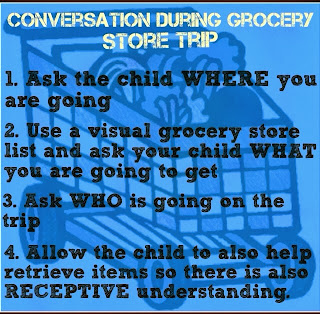 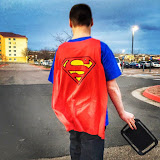